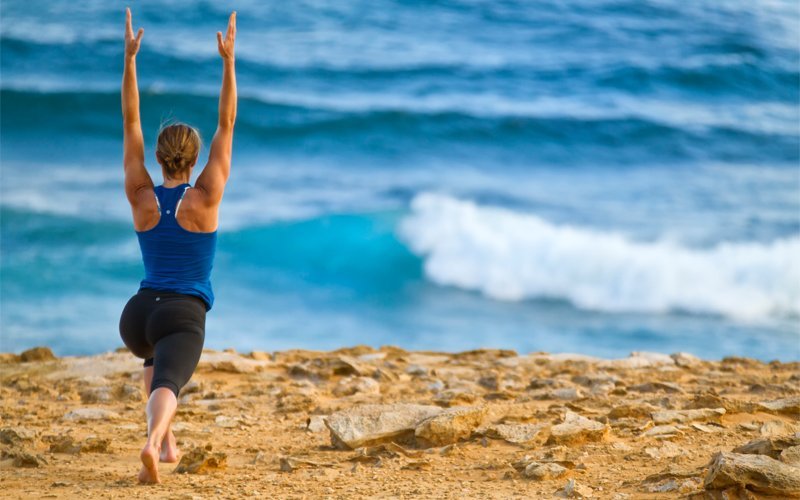 What are the most common injuries in Yoga?

Last week we discussed the popularity of yoga in the West and its extremely low injury incidence. However injuries still occur and today we discuss where and why they occur.

Yoga was introduced to the West about a hundred years ago and in the last 15 years the practice has boomed with the proliferation of the number of yoga schools. As of May 2011, the Yoga Alliance, the professional credentialing body for yoga listed 1220 approved schools in the United States and 26 690 registered yoga teachers. But despite the large number of yoga practitioners worldwide (as described in our last blog) there are few injury case reports in the literature of injuries incurred (5, 6, 7).

Due to the higher ratio of women practicing than men, women incur 65% of all yoga injuries. Men, however, have a higher frequency of injury. Women are also more likely to suffer from shoulder injuries than men (8).

The most frequently encountered injuries were tendon tears, mostly of the supraspinatus muscle in the shoulder, Achilles and a tendon in the outside of your lower leg and tears of the cartilage at the inside of the knee, the cartilage of the hip, and shoulder and in the lower back the disc between vertebra can be injured. (1)

Le Corroller et al’s 2012 study concluded that headaches were the most frequent yoga related symptom requiring medical imaging.  Although an article in the New York Times and book “The Science of Yoga” by William Broad described that headaches from yoga practice could be from a cervical artery dissection, this risk is extremely low. There is a slightly higher risk for the very unusual injury of tearing an artery in the cervical spine but that painting the ceiling or an adjustment manipulation had the same risk of damaging this artery and the position of greatest risk was a headstand (3, 4). Most of these headaches are tension type headaches. Weakness in the large shoulder stabilizers and poor shoulder joint flexibility leads to overuse of muscles connecting the neck to the shoulders and therefore tension type headaches.  Another cause of headaches, especially in heated forms of yoga, is due to dehydration or electrolyte imbalances from excessive sweating.

Excessive stretching if the Achilles tendon in positions such as downward dog or squatting is what puts the tendon at most risk for tendonitis.

Practitioners who have inflexible hips and groins can place excessive pressure on the knee, which can result in compression in the inner side of the knee joint and the meniscus.

Yoga was found to be associated with a higher risk of damage to the meniscus of the knee compared to badminton, jogging and hiking. (2). Other reported injuries of the knee include the lateral collateral ligament of the knee mostly in performing the lotus or half lotus posture.

The lower back is most commonly injured at the intervertebral disc during forward folds as this position increases the pressure on the disc. Unbalanced back bends are most likely to injure the facet joints of the lower back.

Due to the enormous variability of yoga practices and teaching styles, the process of matching and individualizing yoga to participants is essential.

Next week is our final blog on how to minimize your risk to injury whilst practicing yoga. Stay tuned.