Concussion resolution and awareness – Part 2 of 3 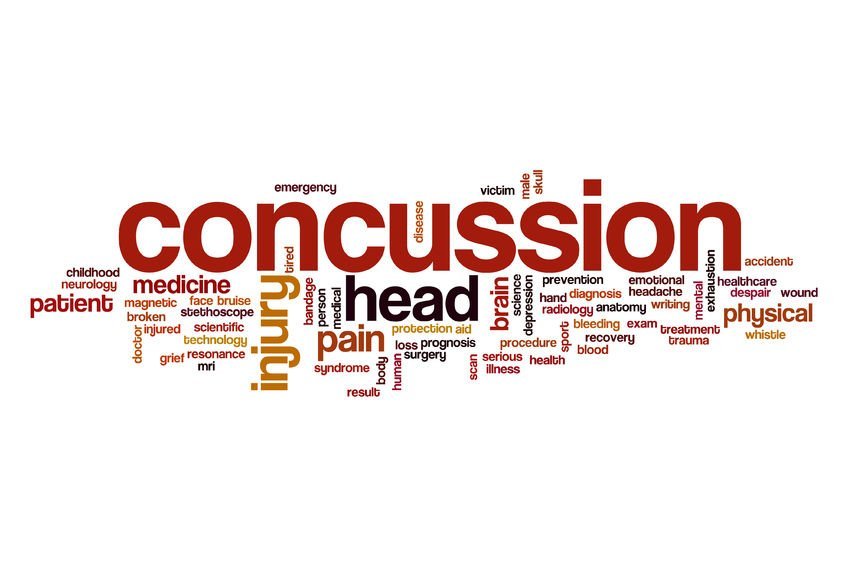 Want to know more about Concussion?

Welcome to the second part of our three-part series on concussion. If you missed the first part I highly recommend checking that out first – Concussion – What? Who? When? Why? How?

When does Concussion resolve?

Why do I hear about it so much more about concussion now?